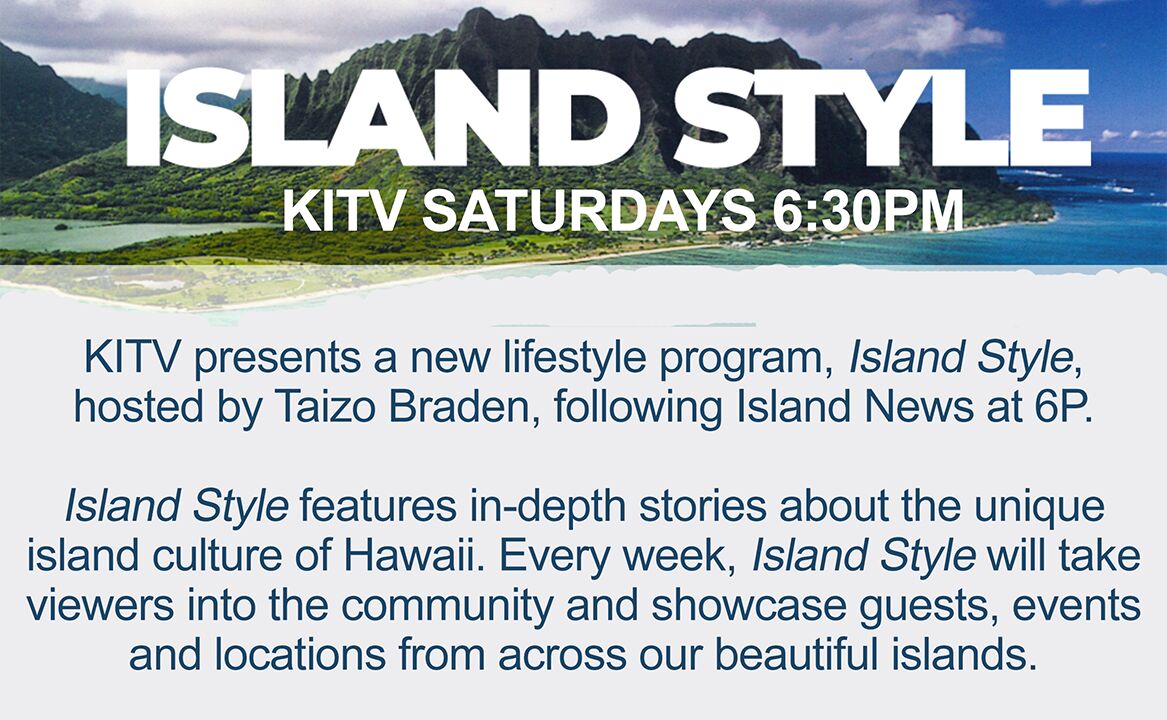 Select whether each of the following should be a major factor, minor factor, or not a factor in college admissions.